to be added later 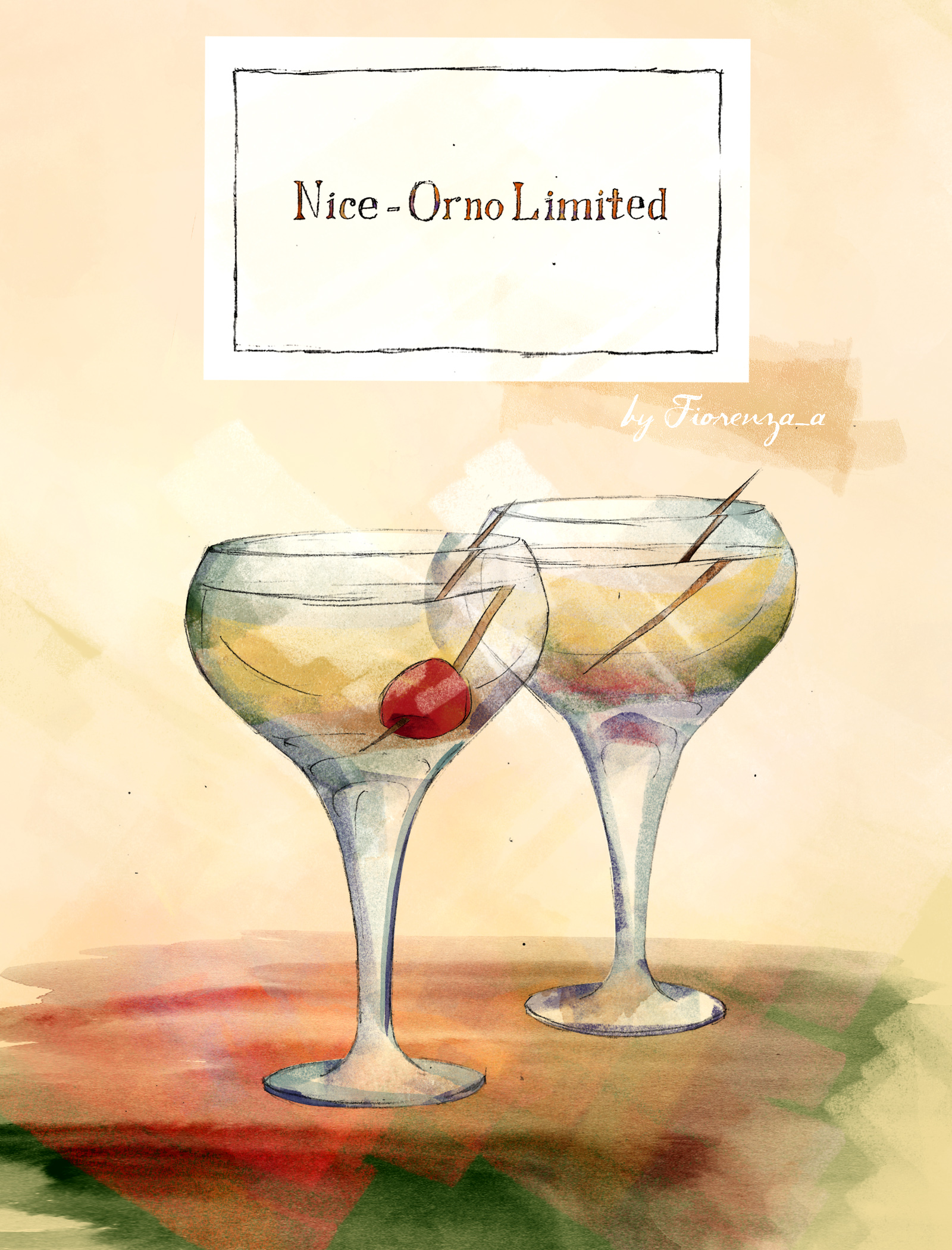 A little (small?))) something to celebrate this day :) Dear Santa, I wasn't a very good Pros-fan this year but you know what, this year wasn't a cake either. Sooooo... So I decided to make some sort of achievement to appease my inner Pros-fan. And I'm sorta proud with it. It isn't perfect but it checked a couple of important boxes on my achievement sheet: full body (and a half) drawing - check, two bodies (one and a half actually but two persons yes?) on one sheet - check, line (instead of let's-try-to-hatch-this-spot-and-see-what-we'll-get) drawing - check, illustrational (rather then a portrait-from-a-photo) drawing - check. The car was on a different sheet but let's be realistic here. And yes, it's colored in Photoshop but the paper barely survived so much erasing. And there were some minor edits too but who's counting! So... Dear Santa, let's pretend that I am a good Pros-fan and make the next year more cake-like!

Merry Christmas to everybody! Have a nice cozy time tonight and have a good caky year!

OK, so I've got this idea since watching the movies. Who wouldn't? And it is not about Bodie and Doyle in Victorian era but an actual meeting of Sir Henry and Sgt. Godley. Hence crossover-title :) . This year I (finally!) got to making gifs and then life happened and I forgot about them. Like totally. No trace in my memory about unfinished business and all. Happens when one's head is like a trash can. What's absolutely embarassing that I will not even make a decent ghost wich I should given my rate of unfinished businesses. But if I don't remember... Or maybe it is how this thing works exactly?
So here I started to make some free space on my drive and discovered that my mov-folder is inexplicably huge, I opened it and there they were, dozens of cut video bits. And I was like 'Semen Semenych!..' You don't know him but he had similiar case of forgetfullness in one of our classic comedies. Then I took myself by the collar and made myself finish them. So here... Sgt. Godley and Sir Henry.

These three are like teasers. More are under cut. But here goes the second and the more important part. You may notice the gifs have numbers. It is so you can tell one from another. Numbers with letters mark gifs with alternative frames. So - the important part. When I was working out how to better join bits I had this vague idea that maybe someone would be interested to think lines to embed into gifs. Maybe someone would be even interested to work out the way to make a storyline with gifs with added cues, a set of three, four, maybe six... (I doubt they allow to unite more in a plot) ...so in the end there would be an animated silent movie style comic strip. Had this word-combination in my head the whole time *g*. Or comic strips if there would be more than one someone. I'm ready to make as many sets as there would be willing people to play. I think it could be fun. If someone will have ideas for only one gif, I'll make them, too. The gifs don't really offer many possibilities I think. Also I'm going to add lines not over existing frames like usual gifs but in separate frames because, hey, silent movie style! It would look like this.

I will give.. er... provide with links..whatever.. the authors with their gifs and they can post it wherever they want. Let me know in the comments if you would like to have a go with the gifs. I'll be away for the rest of the week but will answer next week 100%.

And here goes the cut. 20 gifs in total including three above so they get numbers, too.

Well I would rather say this year wasn't very er...benevolent so far.
I feel like I'm constantly trying to get things done and only manage to have them piled over my head. I find it irritating. I need some time management courses I suppose. And will strengthening courses too.
To the matter at hand! These are my best efforts since New Year. My plan to draw more often, several times a week for example, obviously failed but I still managed some which is a good thing. That I'm posting them a month after I planned and almost two weeks after I was actually asked makes me feel like tearing my hair out. But I'm working on that *g*. But then still done! Positive thinking, yeah...
Some adjustments in Photoshop were made because I tried to keep them true to actual look and be visible on a shot because the drawings turned out lightish because these pencils don't work good on this paper. Why am I always trying to draw on paper for watercolor is beyond my understanding. Maybe because I like paper for watercolor but I'm terrified of watercolor itself. But I like canvas effect in the end))) 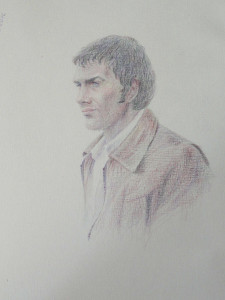 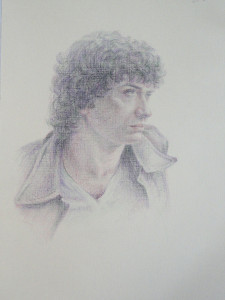 And now I'll go and try to have another thing done, partly. A nice one though. Another Shaw-Collins thing three or even four years of age. Gah!

He looks rather doylish here thanks to the locks but Martin Shaw is a huge part of Doyle, so... Happy birthday to Martin Shaw and many thanks for his work!

Sorry if I messed up your journal design with this gif, couldn't be helped ^_^

And here I made a rar-file with the full-size gif image (10 Mb) and mov-file (that even has a bit of sound from the movie, I had no idea photoshop can do this..) in case anyone would like to have them. It is such a torture to cut quality and frames to make gifs fit for posting, every shot feels too precious to cut so I made these because they play fine on computer no matter the size and them being no proper video clip or something.
SingDance.rar
Collapse